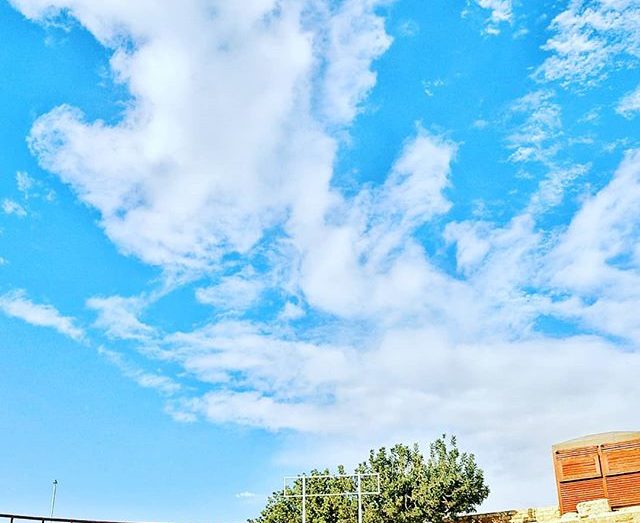 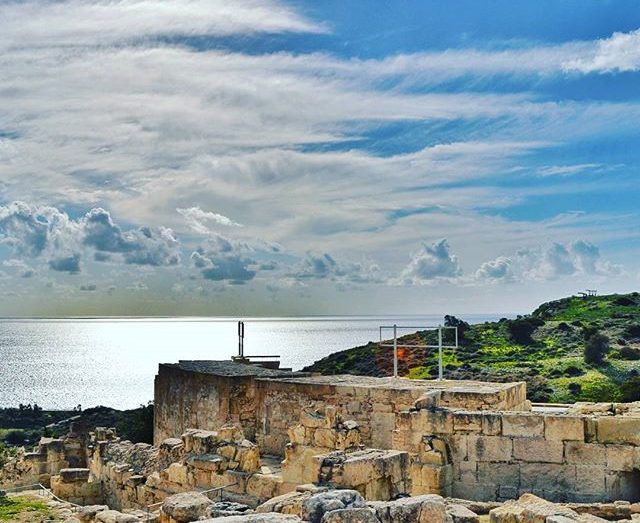 The Episcopal Precinct in Kourion 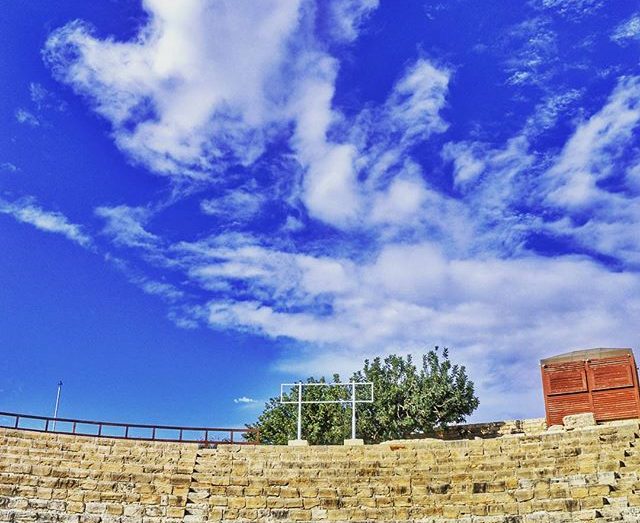 Sky view from the ancient theater of Kourion in Cyprus 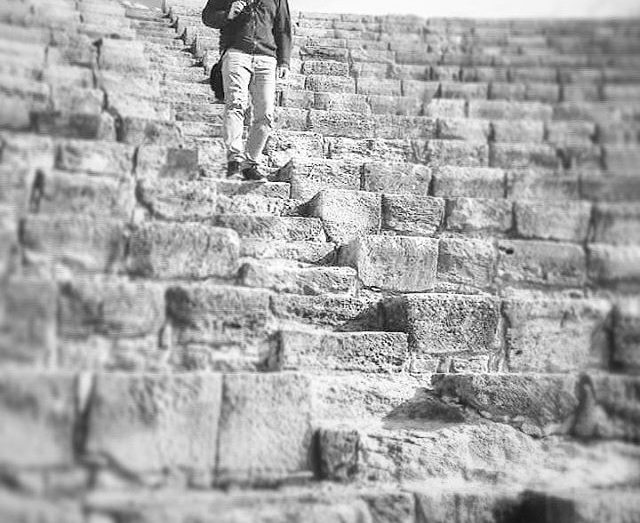 Walking at the ancient theater of kourion in Cyprus 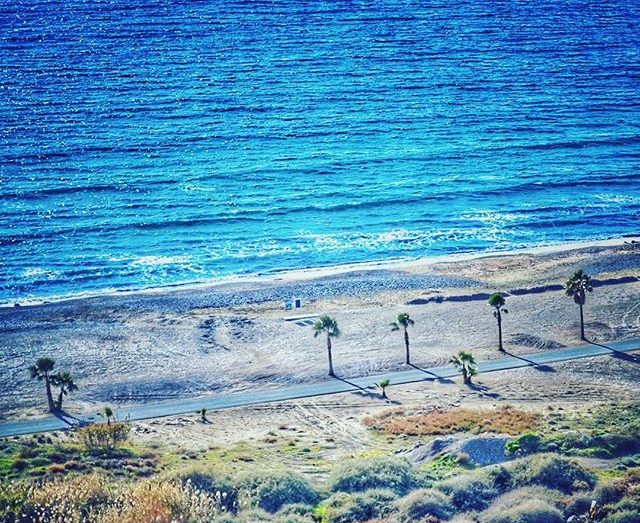 What an amazing climate Cyprus has, and what a beautiful flora. Have you been in Cyprus yet?