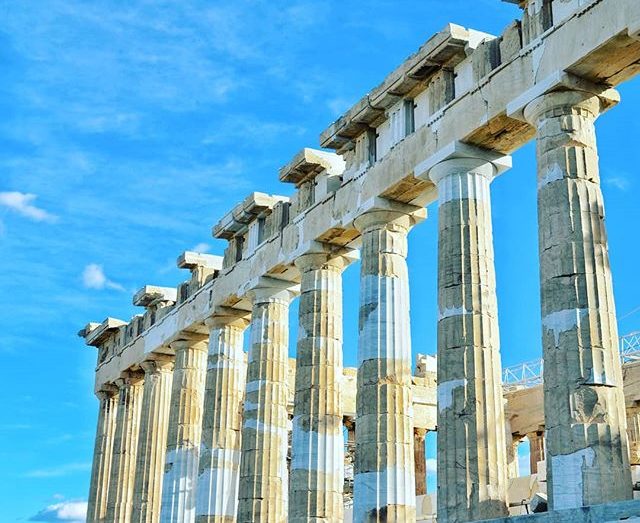 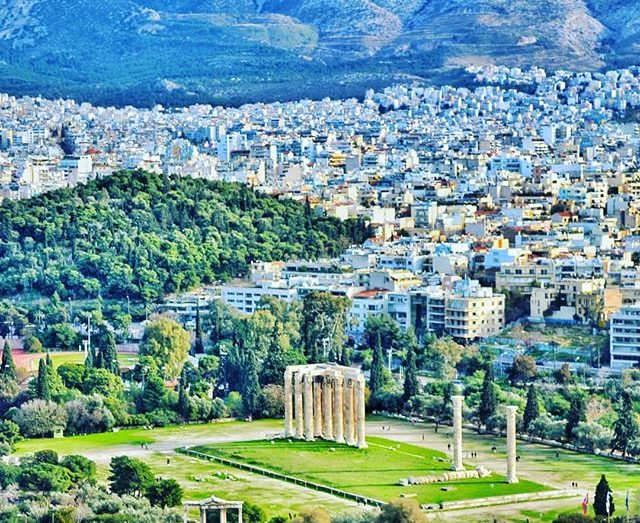 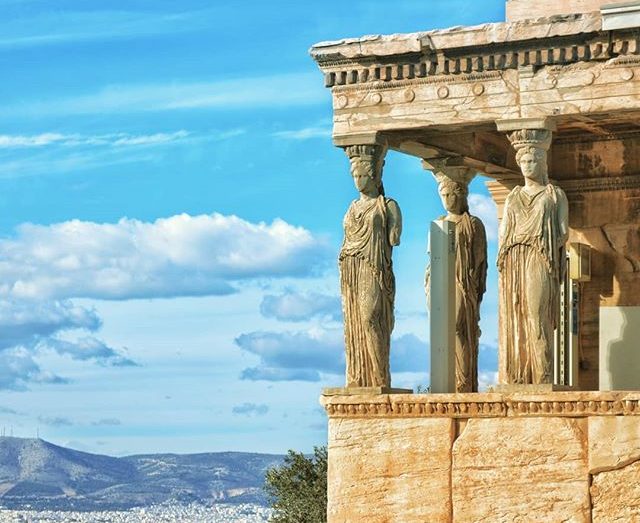 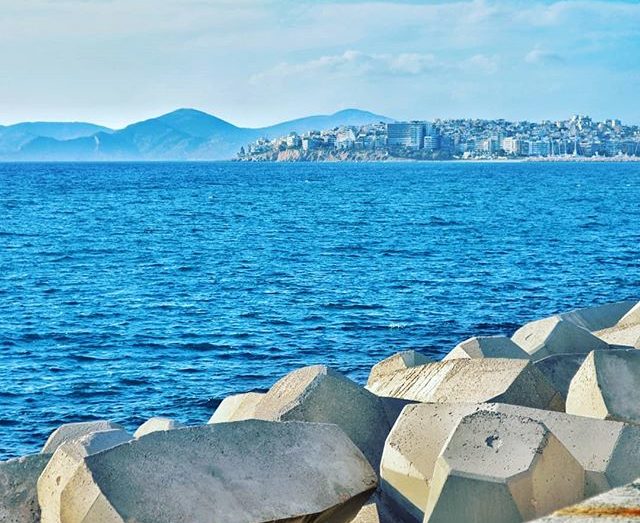 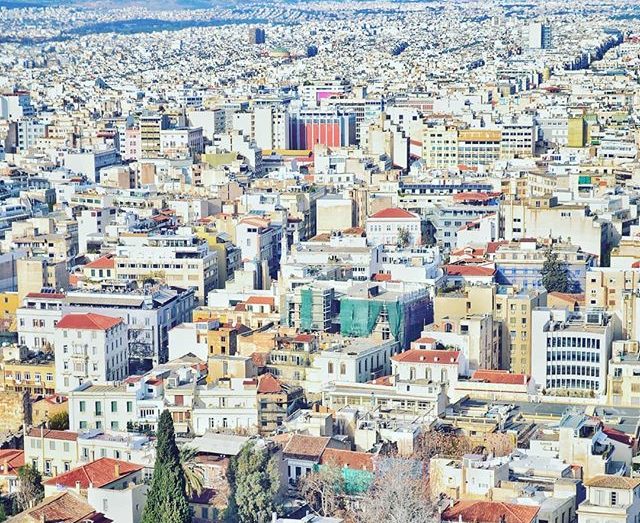 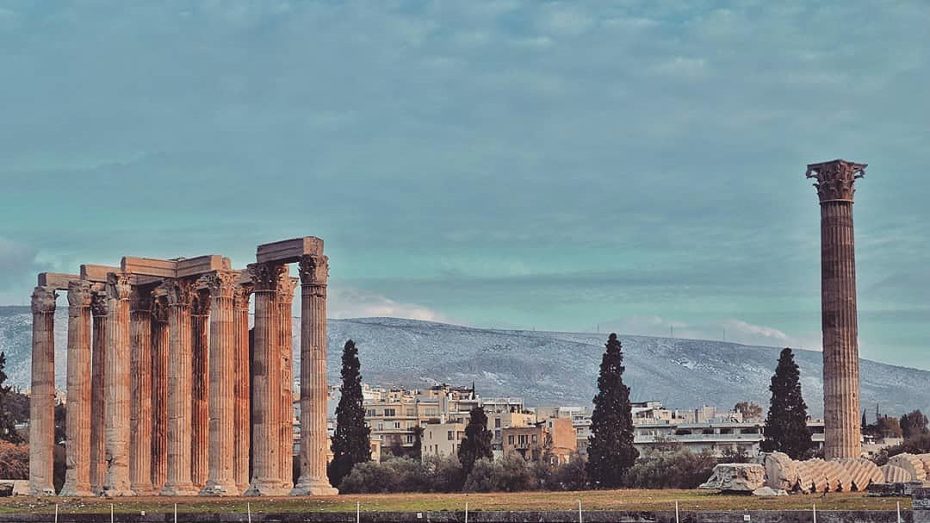 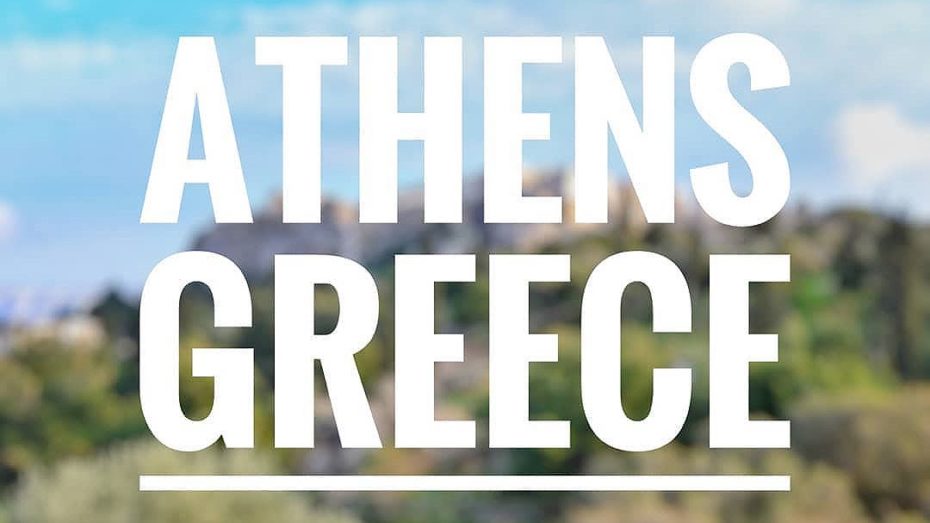 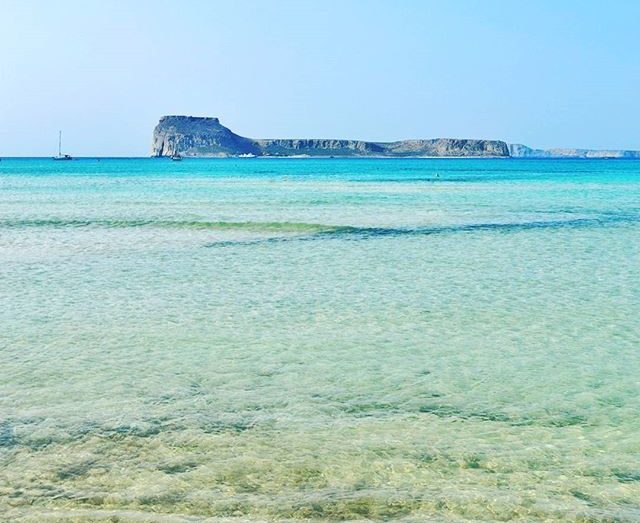 The view of Imeri Gramvousa from Balos reveals the odd shape of the island. The castle of Gramvousa lies on the highest ground of island