The fortress of Gramvousa is 137 meters high and in order to reach it you need to take a rough path uphill with stairs made out of sharp stones.

Gramvousa soon became notorious across Europe and people started to refer to Gramvousa as the Island of Pirates. This made European forces to react and with the approval of the Greek government and the administration of Kapodistrias, English and French ships attacked Gramvousa on 19 January of 1828 and destroyed the pirates ships while many […] 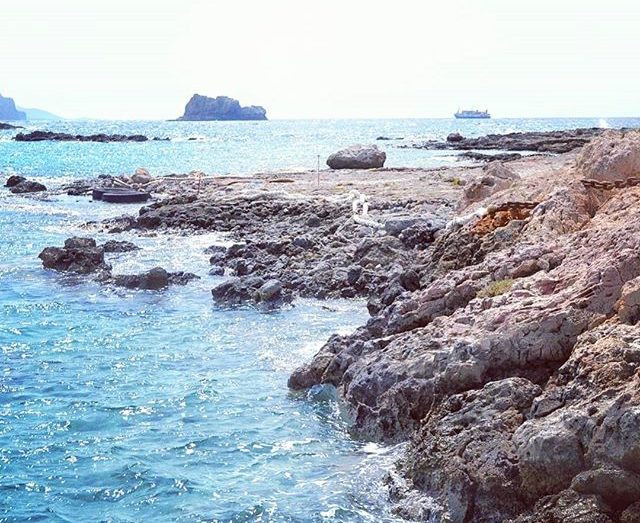 Gramvousa was the first part of Cretan land that was liberated from the Ottoman occupation. It became the base of the Cretan fight for freedom and almost 3000 warriors were settled there. They utilized guerrilla welfare tactics and ambush Turks usually during night. The got the name 'kalisperides' (derived from the Greek word for good […] 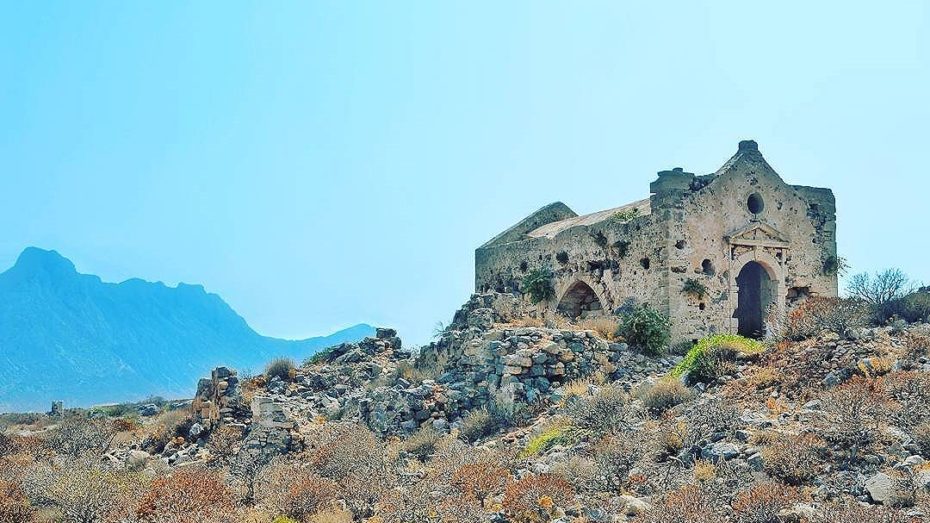 Gramvousa's fort remained in Ottoman hands until 1825 where 300 Cretans returned from a fight in Peloponnese, disguised as Turks gained the control of the fort and use it as their base. Ottomans besieged the Cretans for more than two years. In order for them to survive, they frequently attacked passing ships usually of Turkish […] 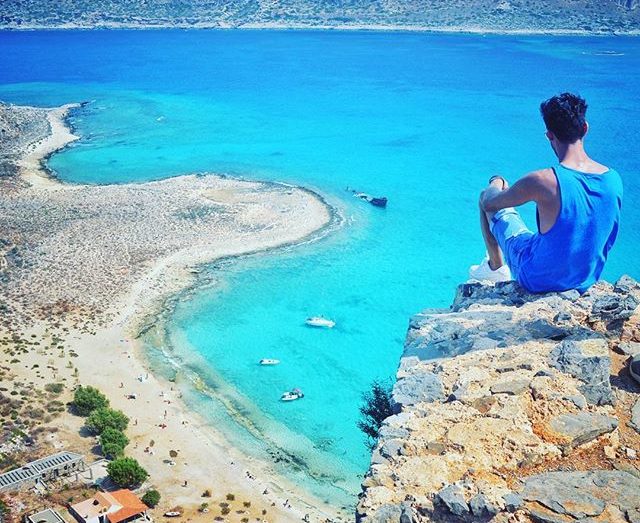 The Gramvousa fortress allowed Venetians to protect their trade routes as it provides a great point of view that allowed them to see their enemies from far away. 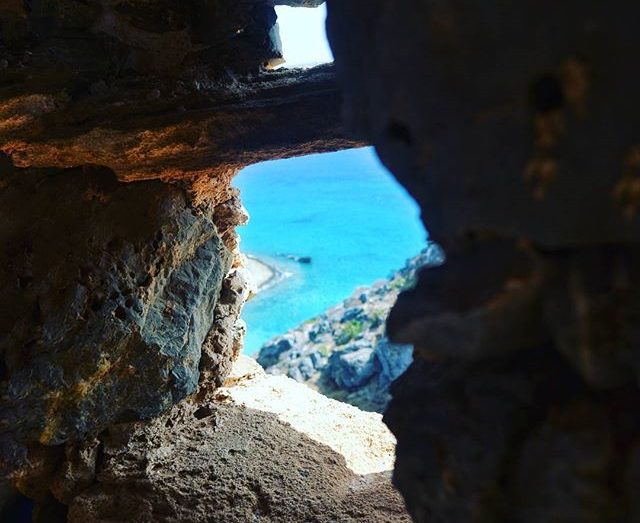 During the Morean War, a Napolitan captain betrayed the Venetians to the Ottoman Turks for a very big bribe. On 6th of December 1961, the captain surrendered the fortress to the Turks and lived the rest of his life in Constantinople where he became known with the nickname 'Captain Gramvousas' 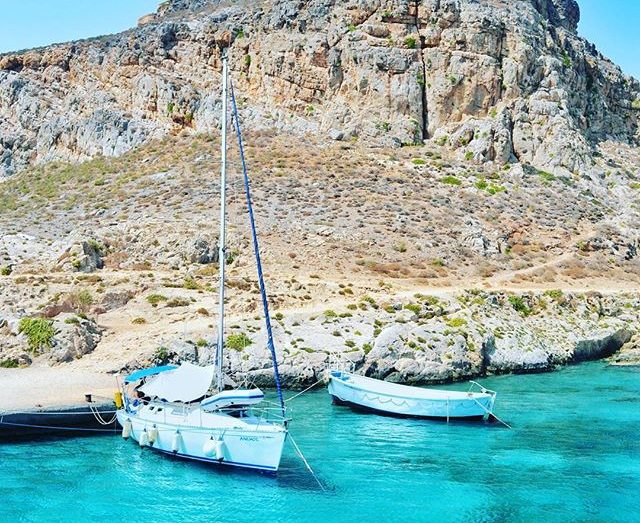 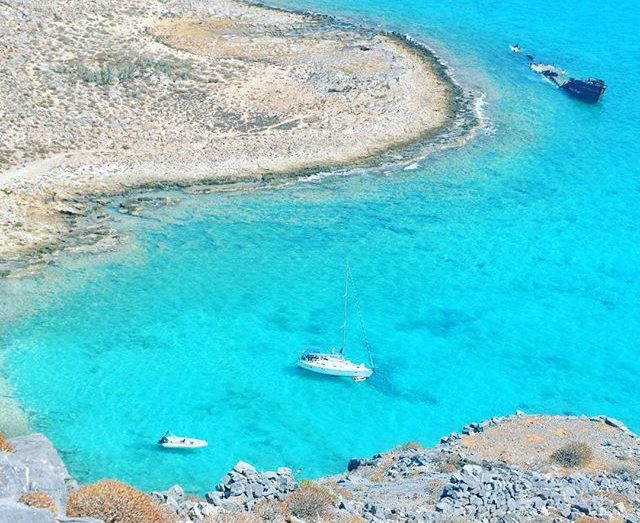 Imeri Gramvousa is an uninhabited island in the municipality of Kissamos in Chania region. In ancient times the island used to be known as Korikos which means a bag made of leather. In 1573 Venetians after signing the pact with Ottomans, they start building a fortress to protect the coasts from their enemies. 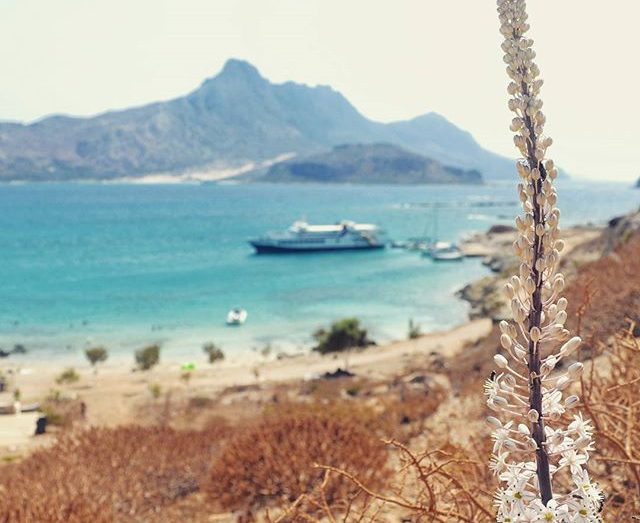 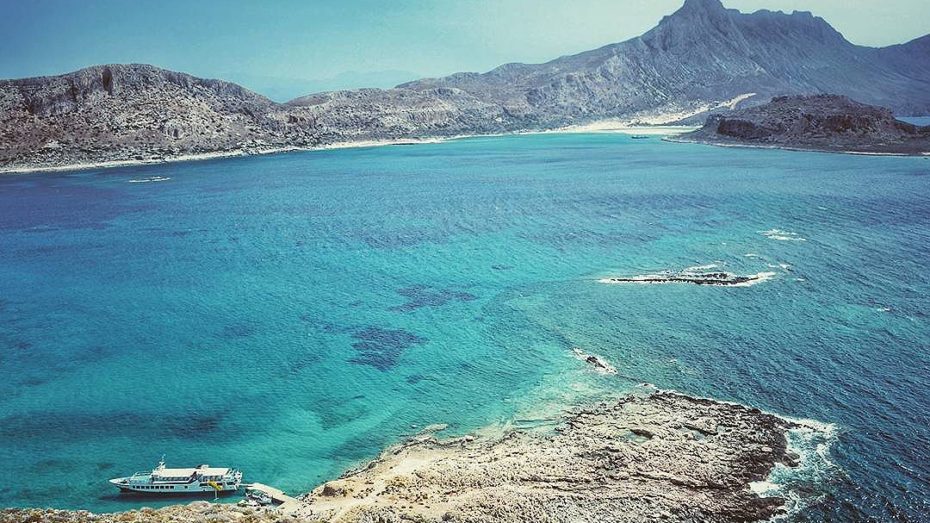 While in Chania, you have the chance to visit two of the most popular destinations in Crete: Balos lagoon and Gramvousa island. These two locations usually are offered as part of a cruise tour departing daily from Kissamos port. The stunning natural landscape and the astonishing beauty make Balos and Gramvousa extremely popular during summer […]