Articles from this Category

In the heart of the Sofia city the square of Saint Nedelya is located. The meeting place for many locals, the square is at the beginning of the busy Vitoshka pedestrian street. The name of the square comes from the majestic church located there. Sveta Nedelya or Holy Sunday is an Orthodox Christian church which […] 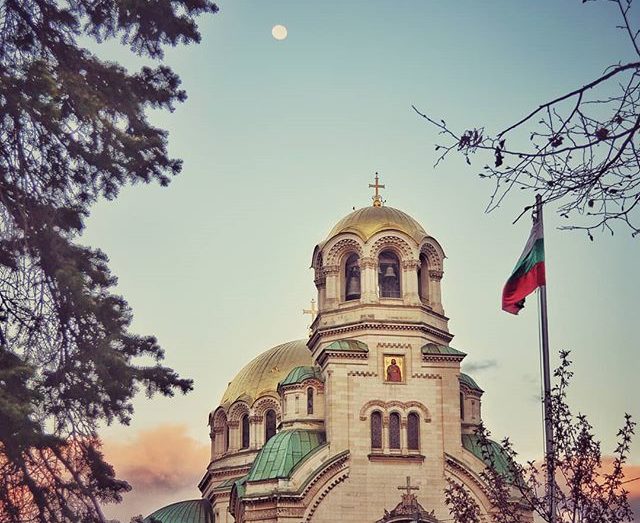 Alexander Nevsky cathedral in Sofia occupies an area more than 3.000 square meters and can hold more than 10.000 people inside which makes it one of the largest orthodox churches in the world. Its 12 bells of total weight of 23 tons, are rang by Maria Zabova, a 85+ years old woman that does this […] 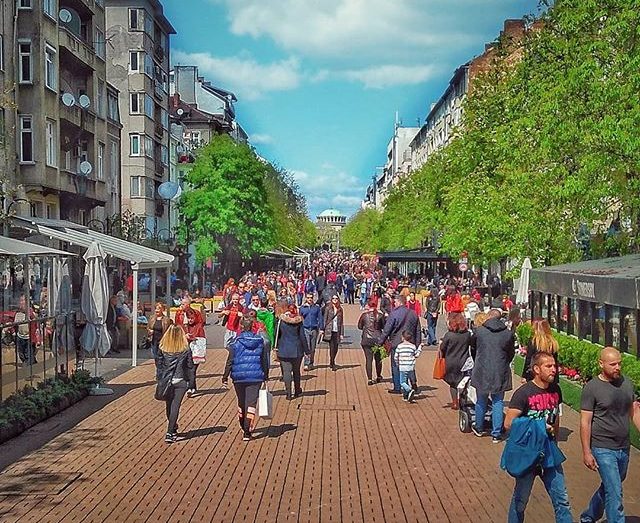 Sofia in Bulgaria, one of the oldest inhabited places in Europe, is located in the middle of Balkan peninsula and it is a very nice and welcoming city. Vitoshka is the busiest pedestrian street in the city and is considered to be the trade center of Sofia. If you happen to walk to Vitoshka on […]

Have you ever been in Sofia in Bulgaria? I did and I'm going to share a few pictures and little of the city's history in the next posts. If you have any nice pictures from Sofia leave me a comment here and I will share your pictures in my stories

The Winter Palace in Saint Petersburg was the official residence of the Russian royals from 1732 up to the Russian Revolution in 1917. The Palace was constructed to reflect the supremacy of the Imperial Russia. From this palace, the Tsar ruled 22 million of square kilometers of land which counts to almost 1/6 of the […]

Due to the unique geology of Saint Petersburg the city's metro system is the deepest by the average depth in the world. It's deepest station is 86 meters below ground. Its 5 lines and 67 stations serve more that two million passengers daily. Did you know that metro coins is still an valid way to […]

Saint Petersburg is the second most populous city in Russia and the fourth in Europe behind Instabul, Moscow and London. During the 20th century the city experienced some serious depopulations. From more that 2.4 millions citizens in 1916 the population dropped to less than 750 thousand as the minorities of Germans, Poles, Finns, Estonians and […]

Emperor Alexander the Second, after his disastrous defeat in the Crimea war against Britain, France and Turkey initiated a number of radical reforms groundbreaking for the Russia at the time. His dedication on the reforms, created many enemies while the attempts against his life were numerous. Alexander II among other attacks, he survived from an […]

The river that flows through Saint Petersburg is called Neva River. It's the forth largest river in Europe in terms of average discharge. It has a length of 74 kilometers and it is the only river that flows from the largest lake in Europe, the lake Ladoga. Since the founding of the city, more than […] 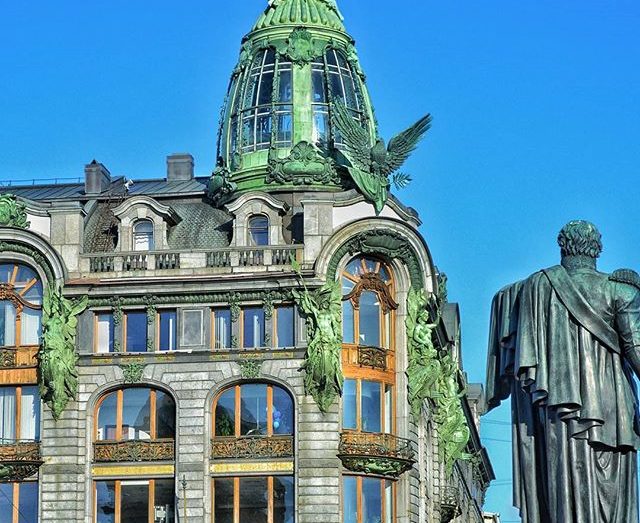 In 1904 the American sewing machine company Singer built a six story art nouveau building to host its Russian headquarters. The building is crowned with a glass tower topped by a glass globe sculpture that creates an impression that the building is higher than what it actually is. During the first world war, the US […]